Pacific Gateway Towers consists of two four-story multi-tenant buildings on 5.16 acres at 3142 and 3156 Vista Way in San Diego’s North County. IPF Tri City purchased the project in 2014, re-positioning it in 2015 and 2016, subsequently leasing up to approximately 95.5% at the time of Jadallah’s acquisition. 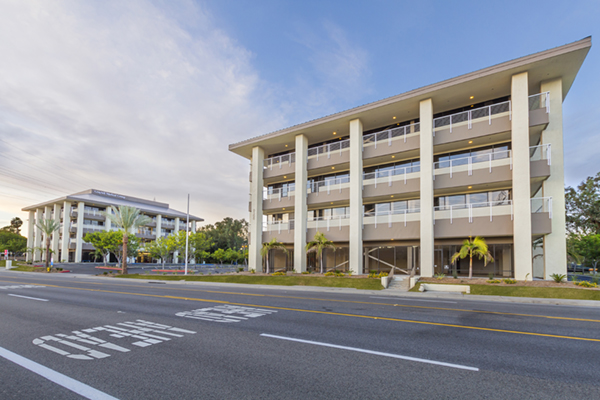 “Just a few years ago this project was very appealing as an investment given its desirable location, but it was dated with its original 1980s-style design and deferred maintenance,” Cushman & Wakefield Senior Director Mark Avilla said in a statement. “As such, the project was competing with lesser-classed buildings due to the condition of the project, so in 2014 the new ownership undertook a major renovation of the project, which included interior and exterior upgrades to the common areas and renovation of suites to shell condition or as spec suites.”