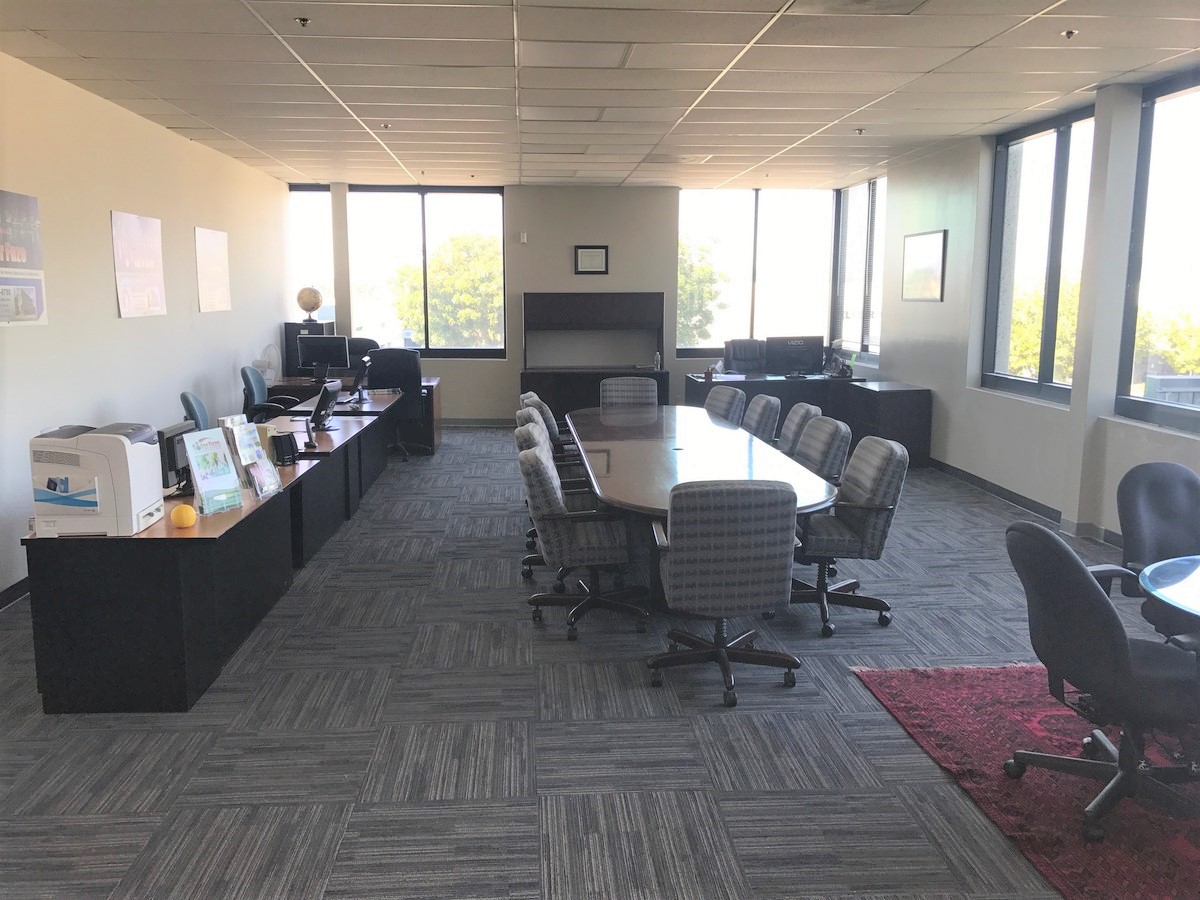 Generational shifts in the way workers use offices, marked by trends including burgeoning co-work spaces, continued to impact the San Diego region’s supply and demand picture during 2017. And experts expect those trends to be significant drivers in 2018 and beyond.

CoStar market data for the past 12 months shows that limited new construction and continued employment growth in industries such as technology, defense and life science helped to drive down the region’s overall office vacancy, which stood at 9.7 percent as of mid-December. That’s a drop of 0.3 percent from a year ago, and below the region’s historical average of 10.9 percent.

Office rents grew 3.2 percent over the past year, also exceeding historical numbers. That helped to push property purchase deal volume to $1.9 billion, above the historical average of $1.6 billion, aided by deals including the sale of four downtown high-rises for a total of more than $446 million.

“San Diego’s office market in 2017 has seen its ups and downs but is closing out the year on a strong note,” said Brett Ward, executive director in the local office of Cushman & Wakefield. “Overall net absorption through the third quarter was already 1.3 million square feet with an additional 300,000 square feet anticipated in the fourth quarter. This would be on par with 2016 as the highest annual gains since 2005.”

Reflecting observations of experts at other brokerage firms, Ward noted that 2017 will mark the region’s ninth consecutive year of occupancy growth and decreasing vacancy. He said San Diego has averaged a “staggering” 1.4 million square feet of positive net absorption per year over the last four years. More than half of 2017’s leasing activity was driven by life science, technology and defense, and those sectors are expected to remain strong “over the next couple of years,” Ward said.

Looking to 2018, other numbers suggest healthy but slowing rent growth of 2 to 4 percent, compared with 6 to 8 percent seen in the 2014-2015 period, with similar slowdowns in absorption and construction, according to CoStar forecasts.

CoStar News asked local commercial property experts for their own takeaways from 2017 and expectations for 2018 in the office segment. Here are excerpts from their written responses:

Ryan Grant, vice president, CBRE Group, Inc.  –  Historically, San Diego would be labeled as a more hardware / telecom region with its users focused on R&D. During 2017 we experienced an increase on the software side, ranging from gaming companies to digital media and programming developers. I think we will continue to see this transition in 2018 as San Diego continues to attract the eyes of larger tech- and software-focused companies.

Throughout 2017 we experienced a number of new projects and owners / developers working to provide upgraded amenities that attempt to appeal to the millennial users. The interesting conversation with amenities is the usability. Tenants today are looking for a functional, user-friendly, authentic amenity and experience. I feel office product will have a transition or shift and start to mirror characteristics of hospitality and the customer approach of retail in order to attract top users.

Richard Gonor, executive vice president, JLL  –  Generational shifts and technology advancements have altered how people work forever. This paradigm shift led to the explosion of flexible office space in San Diego during 2016, followed by the surge of redevelopment of older buildings during 2017.

While this trend isn’t new, during 2017 building owners continued to invest significant capital into older buildings to redesign them to be more relevant for the features and amenities that tenants look for today. Corporate headquarters buildings are being converted into more highly-amenitized, innovative workspaces, such as the former Union-Tribune and HD Supply buildings.

Brett Ward, executive director, Cushman & Wakefield  –  With a significant amount of redevelopment underway in San Diego and tenants focused on access to amenities, differentiated product and opportunities that give them an advantage to attract and retain the best, most of San Diego’s activity is at the asset level versus a particular submarket.

With limited new development under construction and continued strong organic growth, next year should be another strong showing with more than 1 million square feet of positive net absorption. San Diego has averaged approximately two percent office job growth annually, which equates to approximately 1 million square feet of required office space to accommodate these new employees. This would reduce countywide vacancy to single digits and warrant rent growth across the San Diego market versus solely on the asset level.