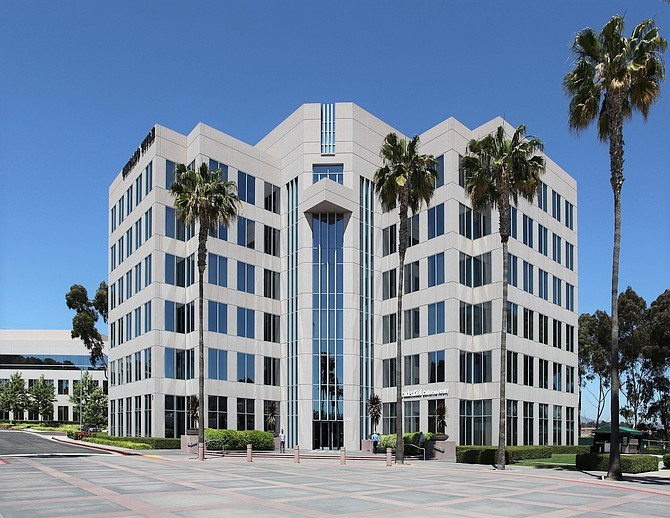 A statement from the buyer, which is a publicly traded real estate investment trust, said the portfolio includes the four-building Mission City Corporate Center on Northside Drive in Mission Valley; and six buildings and a five-acre land parcel on Pacific Center Court in Sorrento Mesa’s Pacific Corporate Center.

Officials said the Sorrento Mesa buildings are also 88 percent leased, primarily to tenants in the life science, technology and defense industries. The statement said the acquired land parcel in Sorrento Mesa “represents a prime development site” in a San Diego submarket that is generally constrained in terms of new office development space.

Kilroy Realty Corp., among the San Diego region’s largest holders of office properties, in recent years has been selling off some older buildings while investing in new developments, including the mixed-use One Paseo in Carmel Valley. Most of the properties in the recent deal were built in the 1980s and 1990s, though some were subsequently renovated, according to CoStar Group data.