SAN DIEGO – A key block in Hillcrest is up for sale for $18.5 million with anticipated redevelopment within 10 years.

Nick Totah, Marcus & Millichap broker, has been working on the deal for more than a year. The sale includes two listings covering seven parcels of land on the East
side of Sixth Avenue, between Robinson and Pennsylvania Avenues.

“Getting a whole block in one shot is a very rare opportunity;” Totah said. “This is the second largest offering from a brokerage firm in over a decade.”
The redevelopment plan could include 150 apartment units and 40,000 square feet of retail space. The city has already granted zoning permission for the
location, Totah said.

He said the buyer would likely leave the properties unchanged for the next seven to 10 years until most of their leases expire.

“It makes us nervous;” said Andrian Sudseno, owner of Tajima Ramen Bar which opened four months ago. “Hopefully they keep up with the business. Hopefully they
improve rather than change the whole building.”

Sudseno said his lease protects him for now but fears that by the time he builds his clientele, he may be asked to leave.

However, those in support of the redevelopment believe the booming neighborhood lacks office space and newer housing.

“Basically the whole area even into North Park is really taking off…it’s really changed, so it doesn’t shock me that they’re selling property here for a high value.” said Dashiell Scott Jackson, a University Heights resident.

BJ Noman, owner of Moda Salon, said “the redevelopment will bring added value for the neighborhood and give it the boost it needs.”

“I think it’ll be a good benefit for the businesses – I think it’s worth it.” Noman said.

Totah, who will be showing the property to several investors next week, said he is confident he will have an offer by the end of the year. He said he is concentrating on finding the right investor whose vision will fit in with the neighborhood. 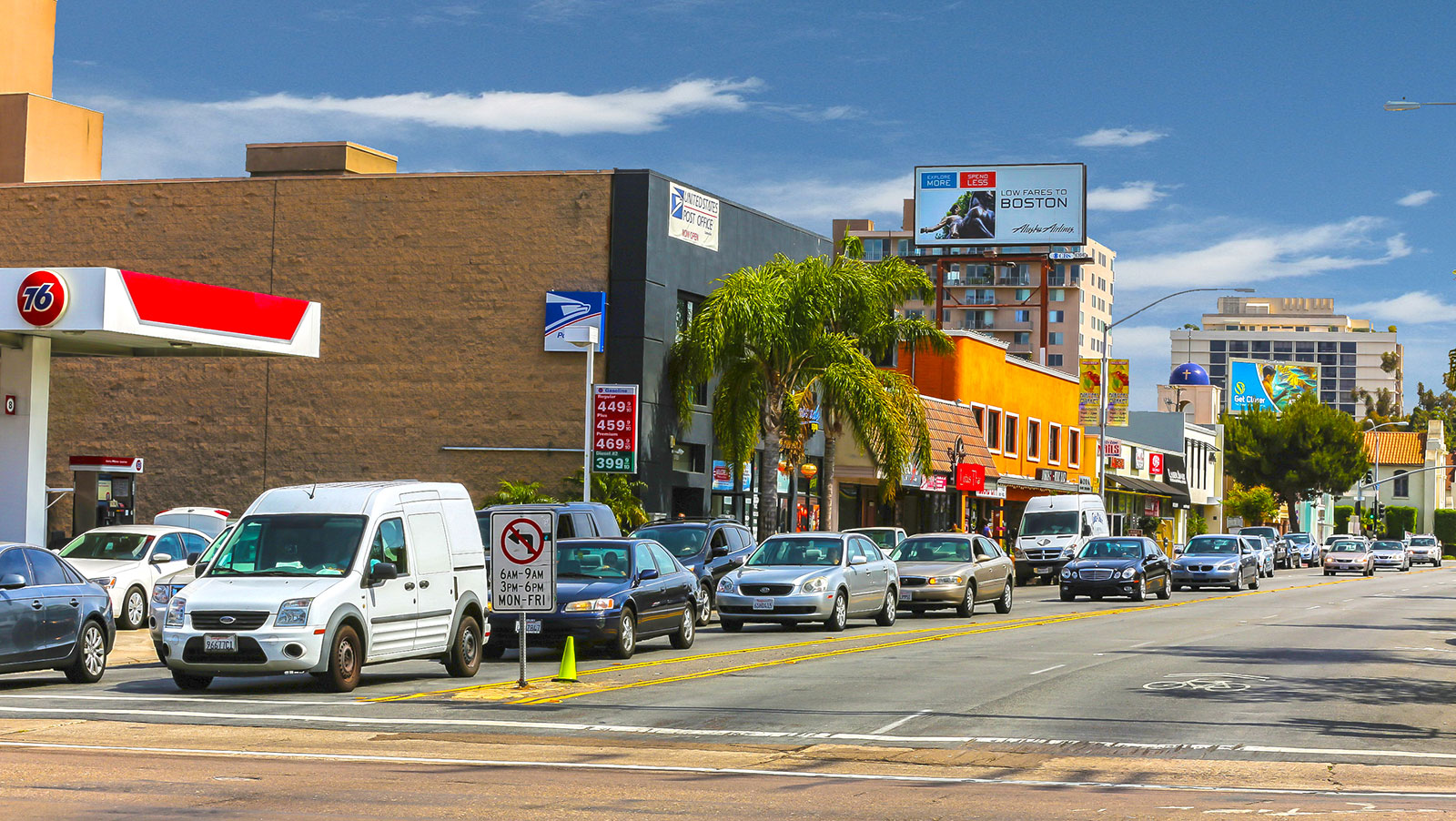